We arrived into Sydney about 0620 and followed the signs for transit security. It seemed a little strange that we had to go through that again when we’d never left a sterile area. I thought perhaps I could bring the water bottle given to us on the plane but, nope, that had to go into the recycle bin. The vast majority of passengers on our flight were not transiting and the line was quite short so it didn’t take long at all to clear it. That completed we took the escalator up to the main floor of the airport.

From there we took a second escalator up to the next level where we passed by the Qantas First Class lounge and entered the Qantas Business Class Lounge.

We were greeted warmly and efficiently. At that early hour the lounge was quite empty which was nice after being on a plane with a lot of people for 14 hours! We were also fortunate that it was a sunny day and we had nice views outside. We could have taken an earlier flight to Auckland but our friend who was joining us from LA wouldn’t have been able to catch that flight, so we ended up with a 5+ hour layover in total. Our friend was arriving about two hours after us, so we probably spent about 2.5 hours in the lounge since she didn’t have access.

The lounge is quite large and stretches in both directions from the entrance. There’s loads of seating in many different forms. It was a bit surprising that not all seats had electrical outlets. I assume next time there’s a refresh that will be rectified. 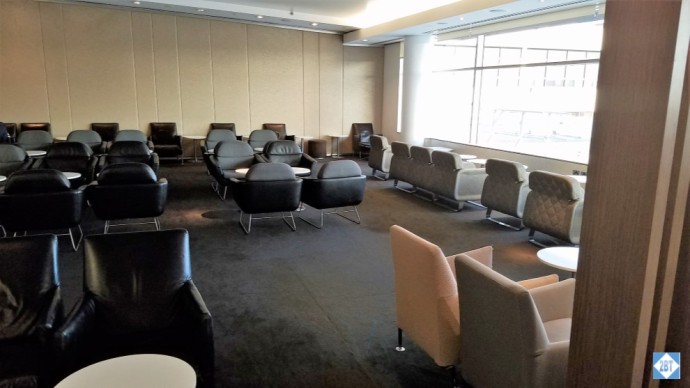 END_OF_DOCUMENT_TOKEN_TO_BE_REPLACED

A few days before we left on our trip I happened to notice a tweet that the Sunday we’d be in Sydney was the one day of the year that the famed Opera House held its (free) open house. On my previous visit to Sydney I’d paid to take a tour and hoped to convince my friends that it was worth it but this was even better, even if we did have to line up early on a Sunday morning.

In the 1950s when Sydney decided an iconic building was needed, a world-wide competition was held. The winner was Jørn Utzon from Denmark. Construction began in 1959 with the podium being finished in 1963, the outer shells in 1967 and the interior work was completed in 1973 – only 10 years overdue and 1457% over budget! Due to conflicts with government officials, Utzon resigned from the project in the mid-1960s and his name was not even mentioned in the building’s grand opening ceremony. However he and his son were asked to help with some remodeling efforts that opened in 2004, completing the reconciliation process between the two parties. END_OF_DOCUMENT_TOKEN_TO_BE_REPLACED

When it comes to paying real money for things, I can be, er, frugal. So I like to use points to pay for things that I’d never pay cash for otherwise – or at least, not as much cash as the asking price! A standard Harbour View Twin room at the Park Hyatt retails for over $800 USD per night for dates in mid-October. No way would I ever pay that for any hotel but I will gladly fork over points and free night certificates for such a room. 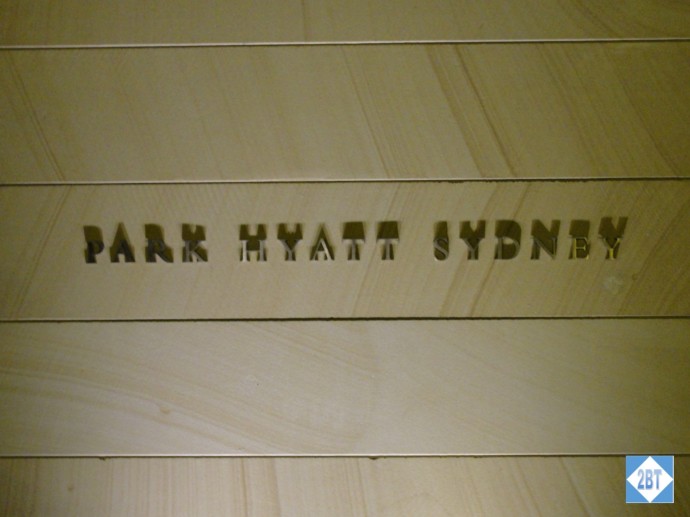 Welcome to the Park Hyatt

END_OF_DOCUMENT_TOKEN_TO_BE_REPLACED

#TravelTuesday photo: a shrine above the Mount Fuji Panoramic Ropeway near the peak of Mount Tenjo 🇯🇵